The Poet and The Muse is a song performed by the fictional band Old Gods of Asgard. The song is a summary of the story of Thomas Zane and Barbara Jagger. The Poet referring to Thomas, the Muse to Barbara. The refrain is meant to explain how Dark Presence can be defeated. In Episode 4: The Truth, Alan Wake and Barry Wheeler find the LP with the song in Anderson Farm after the Anderson Brothers tell Alan to go there for answers. Alan Wake deciphers that the refrain refers to Cynthia Weaver as the Lady of the Light and he needs to find her to rescue Alice, who is being referred to as your love. Alan and Barry decide to go looking for her in the morning. This concludes Episode 4. 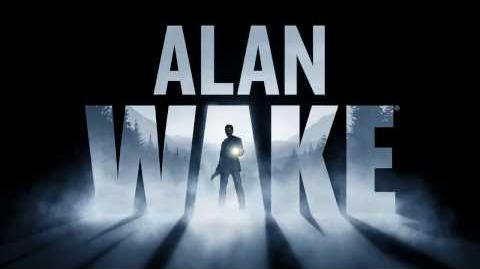 The Poet And The Muse video
Add a photo to this gallery
Retrieved from "https://alanwake.fandom.com/wiki/The_Poet_and_the_Muse?oldid=25365"
Community content is available under CC-BY-SA unless otherwise noted.