Alan Wake has received a few editions for its release. One such is the Limited Collector's Edition. The Xbox 360 version of this was released at the same time as the original version on 14th May 2010 for Europe and May 18th for North America. The PC Collectors edition was released on 16th February 2012 for the digital release and the 2nd March 2012 for the boxed release. Contents are all similar but differ depending on the version you buy.

The Limited Collector's Edition for the Xbox 360 contains:

Hardbound in quality linen, the Limited Collector’s Edition is designed to resemble a hardcover book. The pack includes:

The PC boxed version has a slightly different Collector's Edition than the Xbox 360 due to some contents only being available on the Xbox 360.

The PC version came with additional free bonus materials one and a half years after its release. This includes:

Currently this version of the game is set to release on the Playstation 4/5, Xbox One, Xbox Series S/X and PC on the Epic Games Store in Fall 2021. 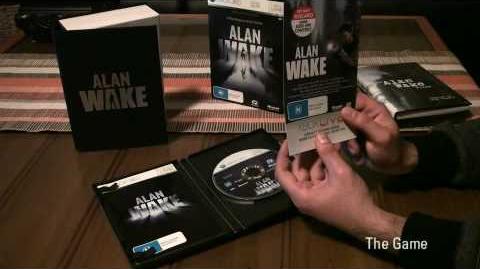