Alan Wake's American Nightmare soundtrack made of both licensed and original music like that of Alan Wake.

Petri Alanko composed the score once again for this game. Only this time, he working on this in his spare time. 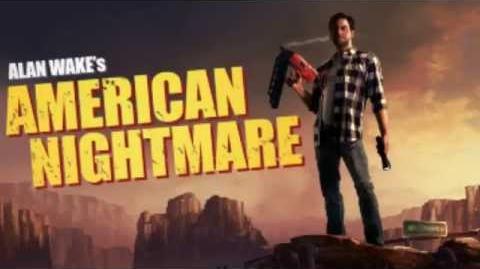